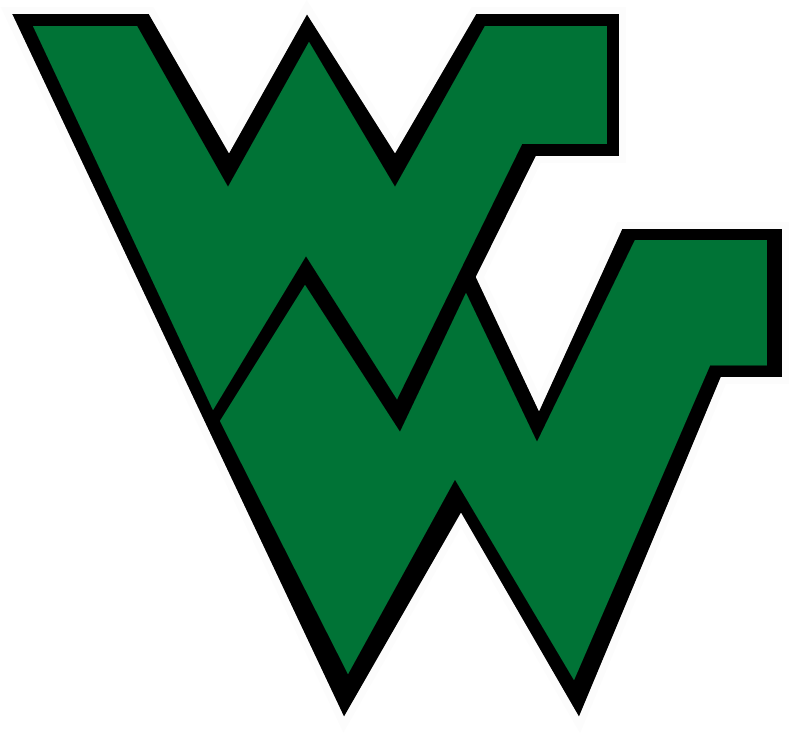 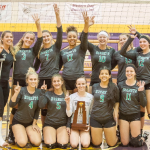 The Lady Hornet Volleyball team defeated Nature Coast 3-2 to win their third consecutive district title.  The Lady Hornets will move on to the regional round as they will host Hudson next Wednesday, October 25th at 7PM. The cost of the FHSAA State Series event is $7.  Let’s pack the gym!! 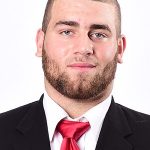 Former Hornet star, Marcus Applefield, received player of the week with his efforts in Rutgers win over University of Illinois.  Applefield, class of 2014, also won Big 10 lineman of the week earlier this season.  The redshirt junior, has been named to the All-Academic Big 10 team the past two year.  Marcus is majoring in

Sophomore Jack Hurst, has advanced to Regional at Meadows Oaks Golf Course on October 23rd with tee-time at 7:30.  Hurst shot an 85 to place third individually. 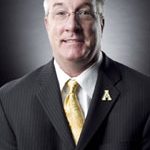 Weeki Wachee has hired Rick Scruggs, as head boys basketball coach.  Scruggs comes to Weeki Wachee from Mars Hill College, NC.  Scruggs was previously the head coach for 15 years at NCAA division one Gardner-Webb.  During his time there, he had notable wins versus Kentucky, Minnesota, Colorado State and East Carolina.  Scruggs has over 400 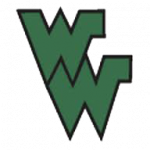 The Lady Hornet Volleyball team was seeded second for the district tournament being held at Hernando High School.  The Lady Hornets will take on Central on Tuesday, October 17th at 5:30 PM.  Cost of admission is $6. 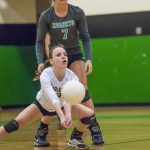 Hornets head football coach, Jacob Gray, was named coach of the week after the Hornets came back from 13 points to defeat Central Bears in the “Battle of Hexam” by the Tampa Bay Bucs.  Congratulations to Coach Gray and the Hornet football team and staff!

The Hornet football team was down 28-6 in the second half and came back to tie the game 28-28 against district foe Citrus High School with a little over three minutes left in the game.  The Hornets ended up losing the game 48-28.  The Hornets will be back in action this Friday, October 6th at 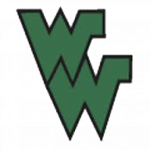 The Lady Hornet volleyball team defeated Nature Coast 3-1 in a key district match up. They improved their record to 7-8.  The Lady Hornets will return to action next Monday, October 2nd when they host rival Central High School.  JV game will start at 5:30 PM.